Second Reading (Gospels) -Matthew 24:30-35
​
Click on the above readings to access on-line Bible Study help on these passages for your personal reflections. 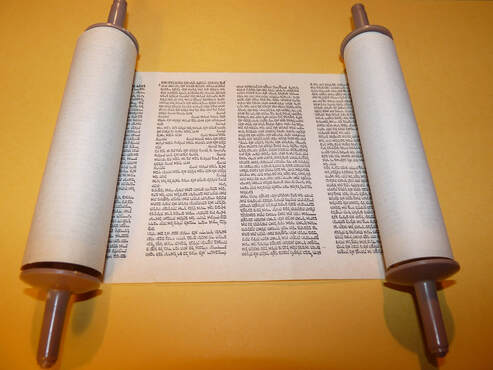 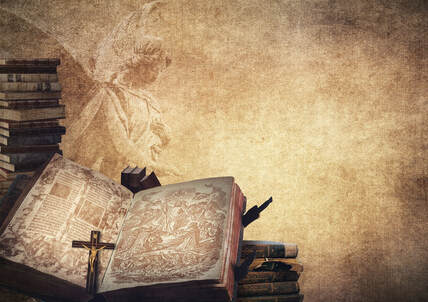