Second Reading - John 1:6-8 and 19-28
​
Click on the above readings to access on-line Bible Study help on these passages for your personal reflections
or
just enjoy the readings printed out below.
​
For other resources and on-line Bible study tools go to the Tool Box page here 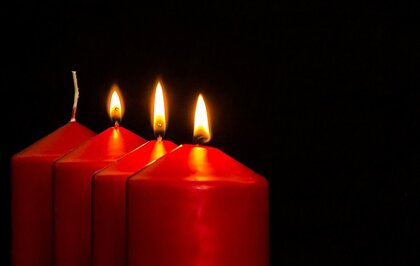 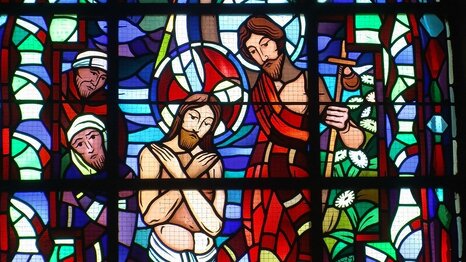