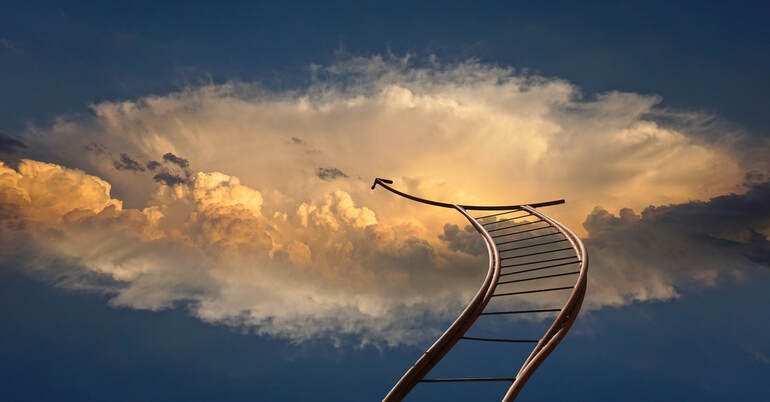 Jacob left Beersheba and started towards Haran.
At sunset he came to a holy place and camped there. He lay down to sleep, resting his head on a stone.
He dreamt that he saw a stairway reaching from earth to heaven, with angels going up and coming down on it.
And there was the LORD standing beside him.

“I am the LORD, the God of Abraham and Isaac,” he said.
“I will give to you and to your descendants this land on which you are lying.
They will be as numerous as the specks of dust on the earth.
They will extend their territory in all directions, and through you and your descendants I will bless all the nations.
Remember, I will be with you and protect you wherever you go, and I will bring you back to this land.
I will not leave you until I have done all that I have promised you.”

Jacob woke up and said,

“The LORD is here! He is in this place, and I didn't know it!”
He was afraid and said,
“What a terrifying place this is! It must be the house of God; it must be the gate that opens into heaven.”

Jacob got up early next morning, took the stone that was under his head, and set it up as a memorial.
Then he poured olive oil on it to dedicate it to God.
He named the place Bethel. 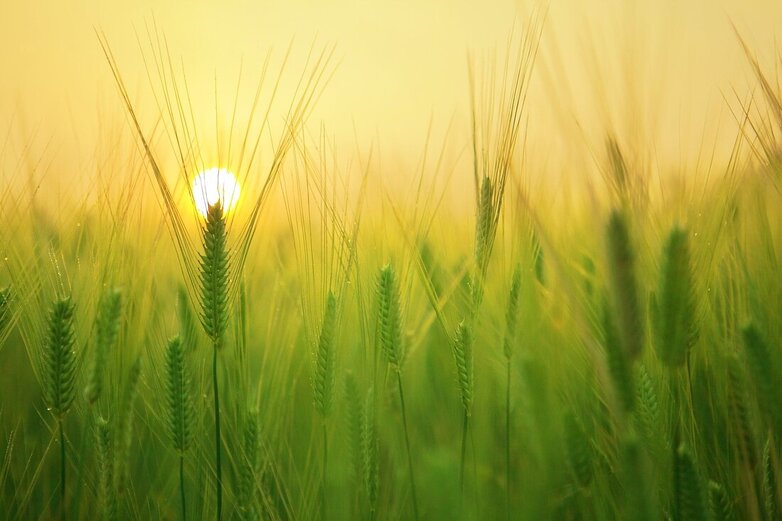 The Parable of the Wheat and the Weeds

Jesus told them another parable:
“The Kingdom of heaven is like this. A man sowed good seed in his field.
One night, when everyone was asleep, an enemy came and sowed weeds among the wheat and went away.
When the plants grew and the heads of grain began to form, then the weeds showed up.
The man's servants came to him and said,

‘Sir, it was good seed you sowed in your field; where did the weeds come from?’

‘It was some enemy who did this,’ he answered.

‘Do you want us to go and pull up the weeds?’ they asked him.

‘No,’ he answered,
‘because as you gather the weeds you might pull up some of the wheat along with them.
Let the wheat and the weeds both grow together until harvest.
Then I will tell the harvest workers to pull up the weeds first, tie them in bundles and burn them,
and then to gather in the wheat and put it in my barn.

When Jesus had left the crowd and gone indoors, his disciples came to him and said,
“Tell us what the parable about the weeds in the field means.”

Jesus answered,
“The man who sowed the good seed is the Son of Man;
the field is the world; the good seed is the people who belong to the Kingdom;
the weeds are the people who belong to the Evil One;
and the enemy who sowed the weeds is the Devil.
The harvest is the end of the age, and the harvest workers are angels.
Just as the weeds are gathered up and burned in the fire,
​so the same thing will happen at the end of the age:
The Son of Man will send out his angels to gather up out of his Kingdom all those who cause people to sin
and all others who do evil things, and they will throw them into the fiery furnace,
where they will cry and gnash their teeth.
Then God's people will shine like the sun in their Father's Kingdom.

Listen, then, if you have ears!